The Association, its members and staff would like to recognize and thank those who have served in the role of chair. Their leadership of and commitment to the association was critical to today’s success. 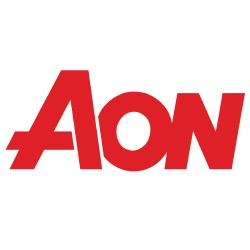